What does it take for a dish or a food to be considered “American.” Is there something inherent in the seasonings, the ingredients, or the presentation that makes it ours? Or is it just something most everyone’s tried, or at least would recognize on a glowing fast-food menu? National dishes are particularly tricky in this country where one’s eating habits are so deeply dictated by their individual experience — something we know varies widely depending on location, ethnicity, cultural background, socioeconomic status, and plain ol’ taste. Depending on those variables, your idea of a defining American dish might look like apple pie, macaroni and cheese, a New York slice, a Big Mac, a crunchy taco, chop suey, gumbo, or a Twinkie. But is there, in fact, some singular food that connects all of our vast and varied cultures, across state lines and borders? I would argue yes, there is: a plate of crackling, battered, piping-hot, golden-crispy fried chicken.

It’s been said that anywhere a yardbird is found, somebody has probably fried it. And while fried chicken is indeed one of the globe’s most recognizable feats of cooking, eaten across continents and countries, it’s most closely associated with the uniquely amorphous culinary canon of this one. Like so many of the things that are considered “American,” fried chicken is really an amalgamation of traditions and techniques tweaked and perfected to fit particular palates. It is a dish that represents our past and our present as a country of immigrants and outsiders, and has been interpreted and reinterpreted time and time again, whether just to fill a belly, to find comfort, or to feed movements.

The country-fried, Southern-style, deep-fried chicken that has won the hearts of so many Americans was created alongside one of the country’s most horrific atrocities, the transatlantic slave trade, and serves as a reminder that often what gives us joy has deeper, darker origins. The story of how this style of fried chicken came to be is dredged in both European and African cultures. But in the process of the dish becoming one of America’s most popular meals, its history has been erased and weaponized against the people who helped create not only the recipe, but the societies that surround it.

Still, fried chicken has endured — in Black communities, but also as it connects with the country’s panoply of immigrant populations. Today, all types of Americans crave glossy Korean fried chicken wings, craggy karaage, tortas stuffed with Milanese cutlets, and juicy morsels of Taiwanese popcorn chicken just as much as a Southern-fried drumstick. Fried chicken has emerged as a tool of reclamation and celebration, an edible emblem of our grand diversity.

This collection of stories is part of that celebration. After all, it’s in telling the tales of our foodways — however painful — that we reaffirm our own narratives and honor our individuality. By acknowledging how it is that we all came to be eating at this imperfect table together, we are able to understand one another a little better. Fried chicken is American because, simply, it represents the trauma of our past but also the hopeful optimism and potential innovation of our future.

It also happens to be delightfully communal, closing the gaps between communities where so often words and policy fail. Whether through church gatherings, baby showers, Sunday suppers, weddings, funerals, political outings, or nostalgic memories of a family dinner around a bucket of KFC, fried chicken has the ability to connect and satisfy us on the most basic levels: hunger and the need for human interaction. Black Twitter and TikTok continue to (mostly) lovingly drag people over their frying techniques; many jokes have been lobbed between family and friends over who makes the best bird; recipes have been passed down from generation to generation. We live in a world that seems filled with so much uncertainty, but one thing remains inarguably true: The perfect piece of juicy, crunchy, golden fried chicken can bring a little greasy goodness and a lot of joy to life. — Amethyst Ganaway

So why is fried chicken the great American food?

These 27 restaurants are the American experts in fried chicken 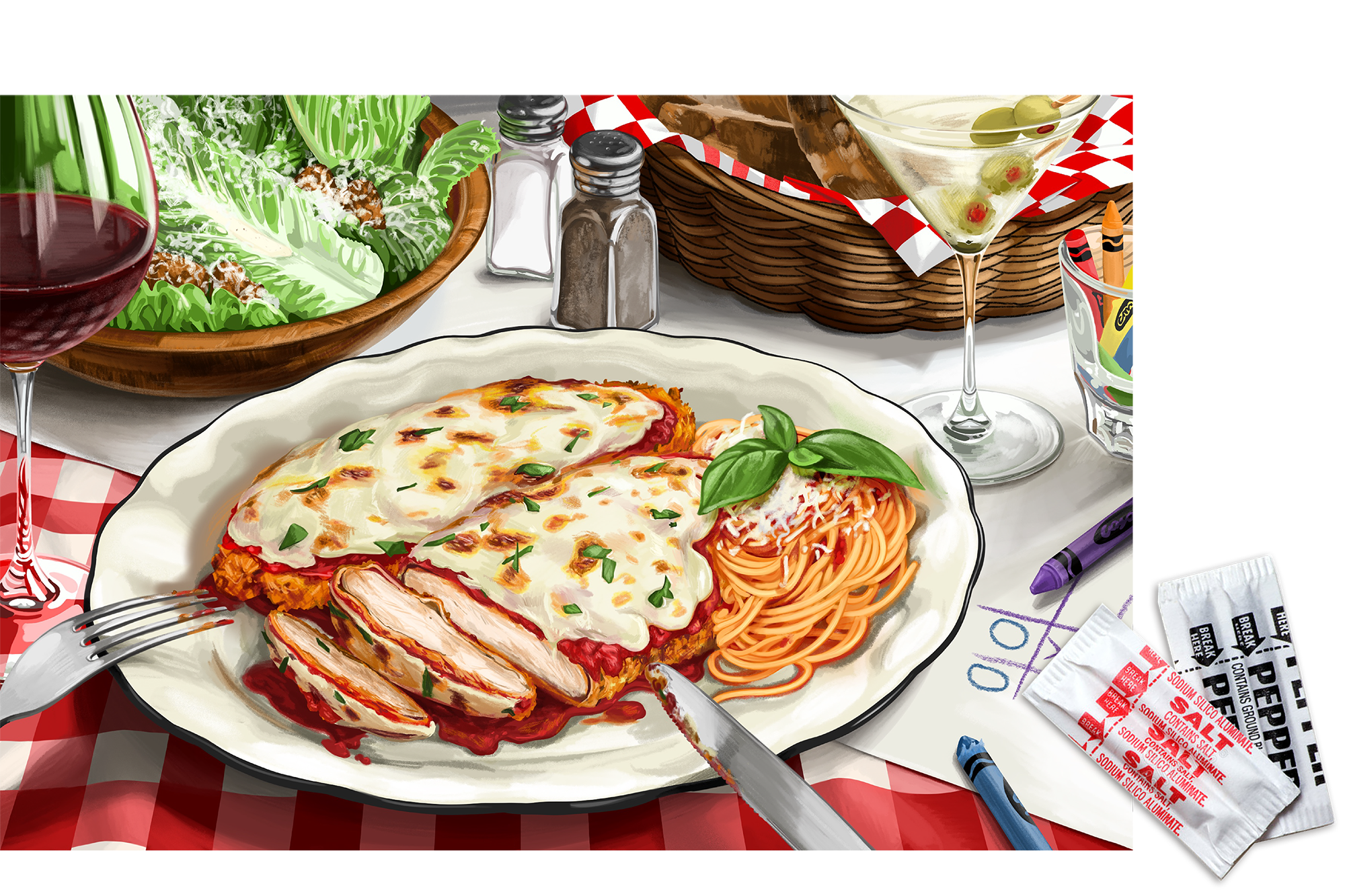 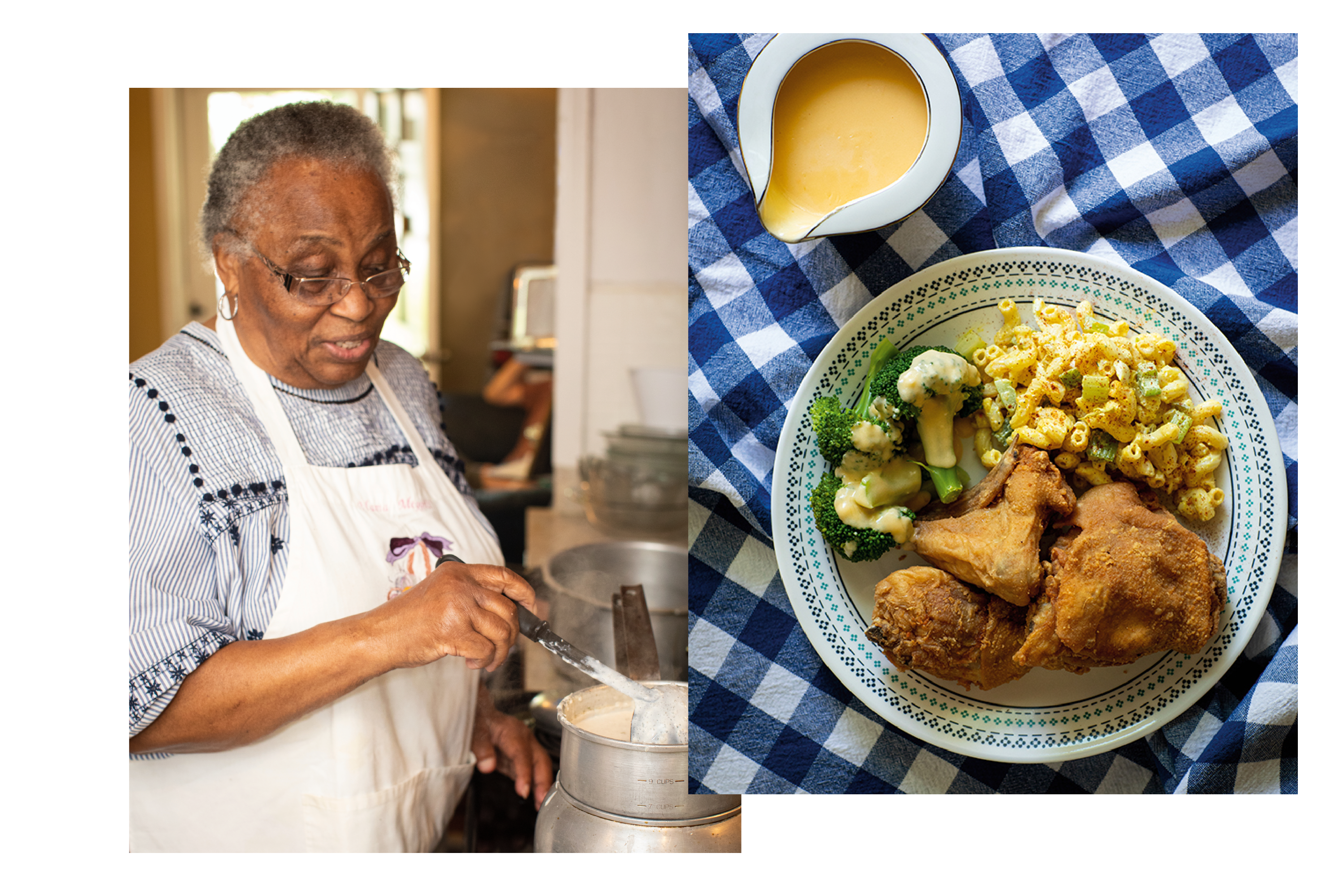 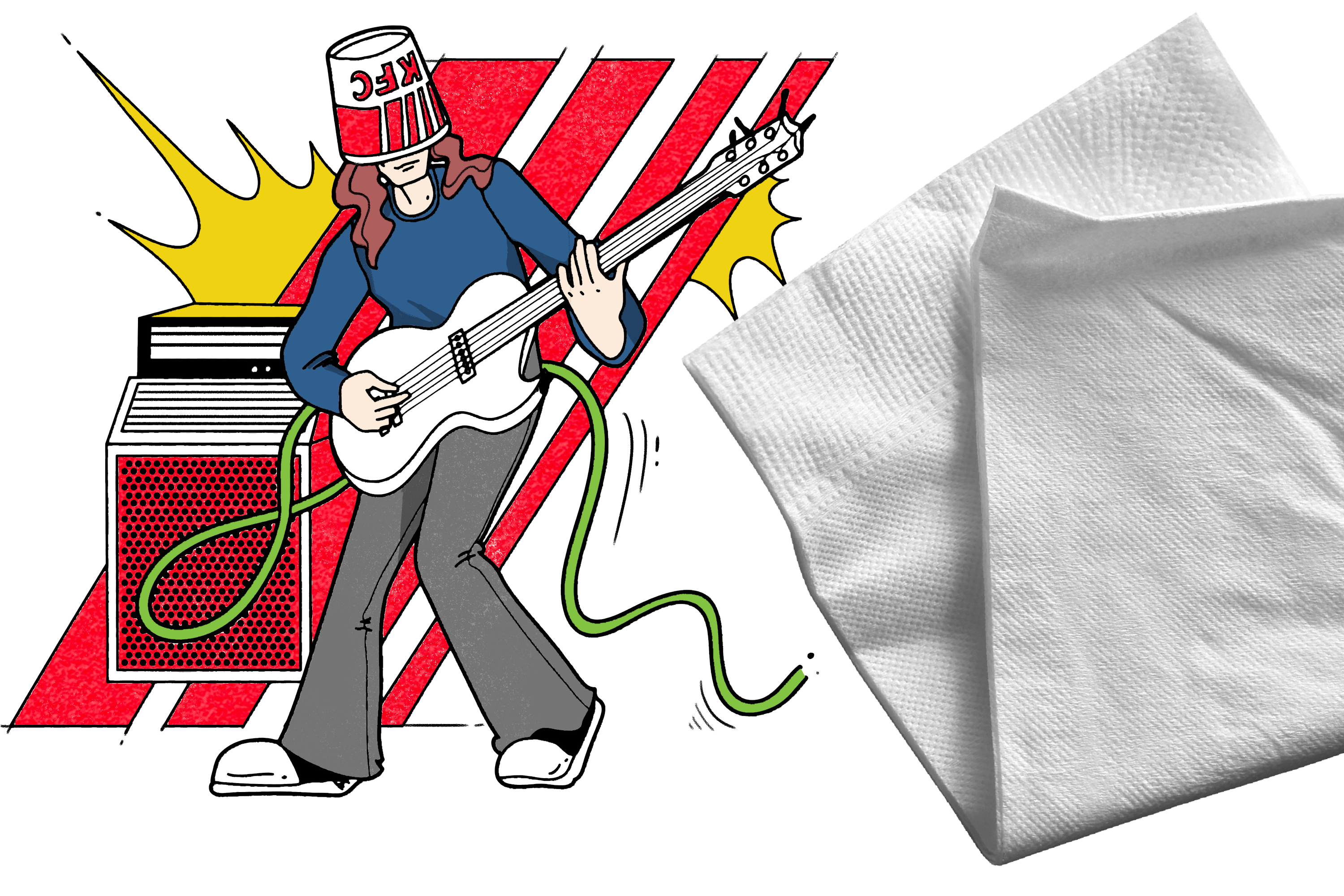 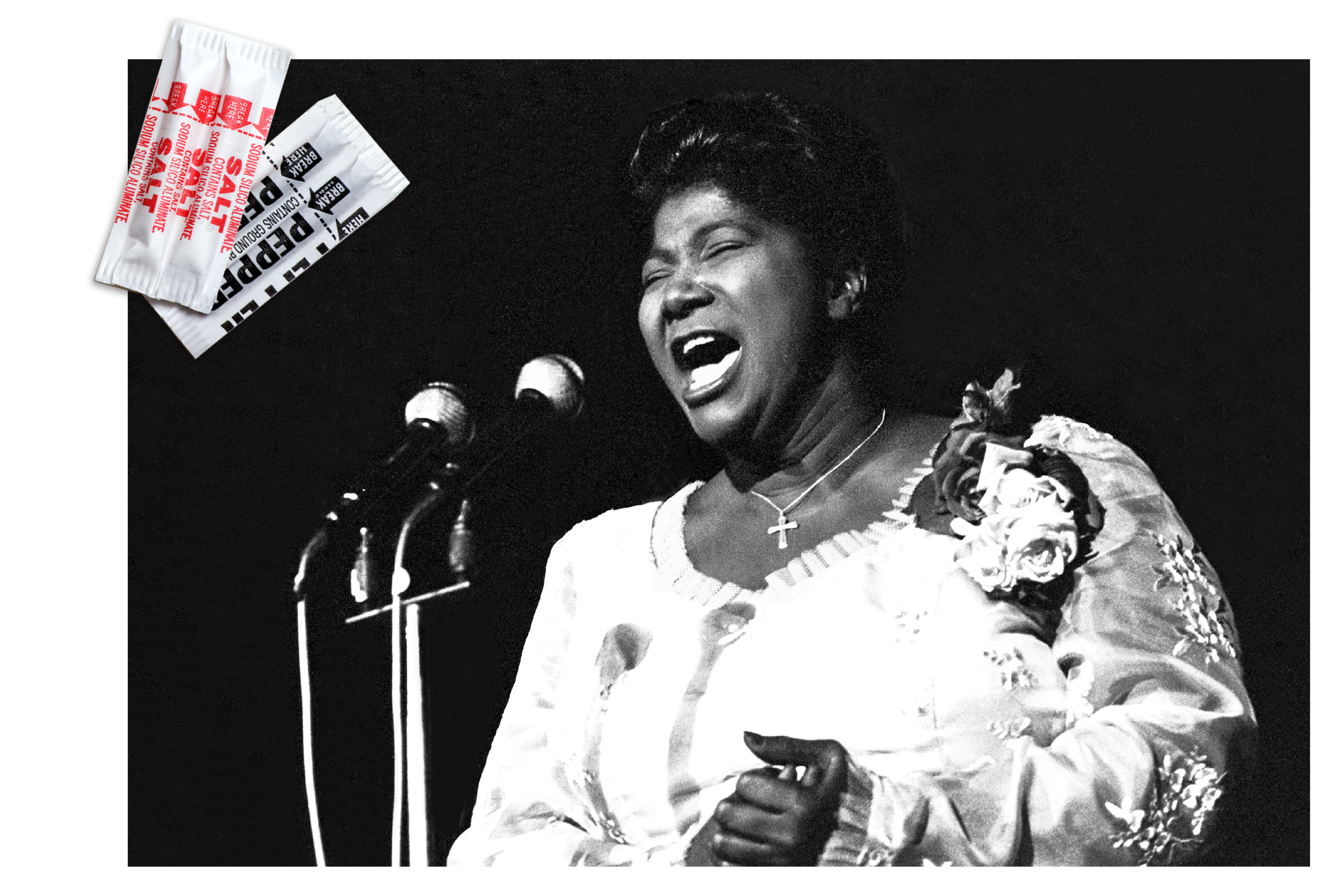 From Honolulu to Atlanta, when you need to feed a crowd, fried chicken is the answer 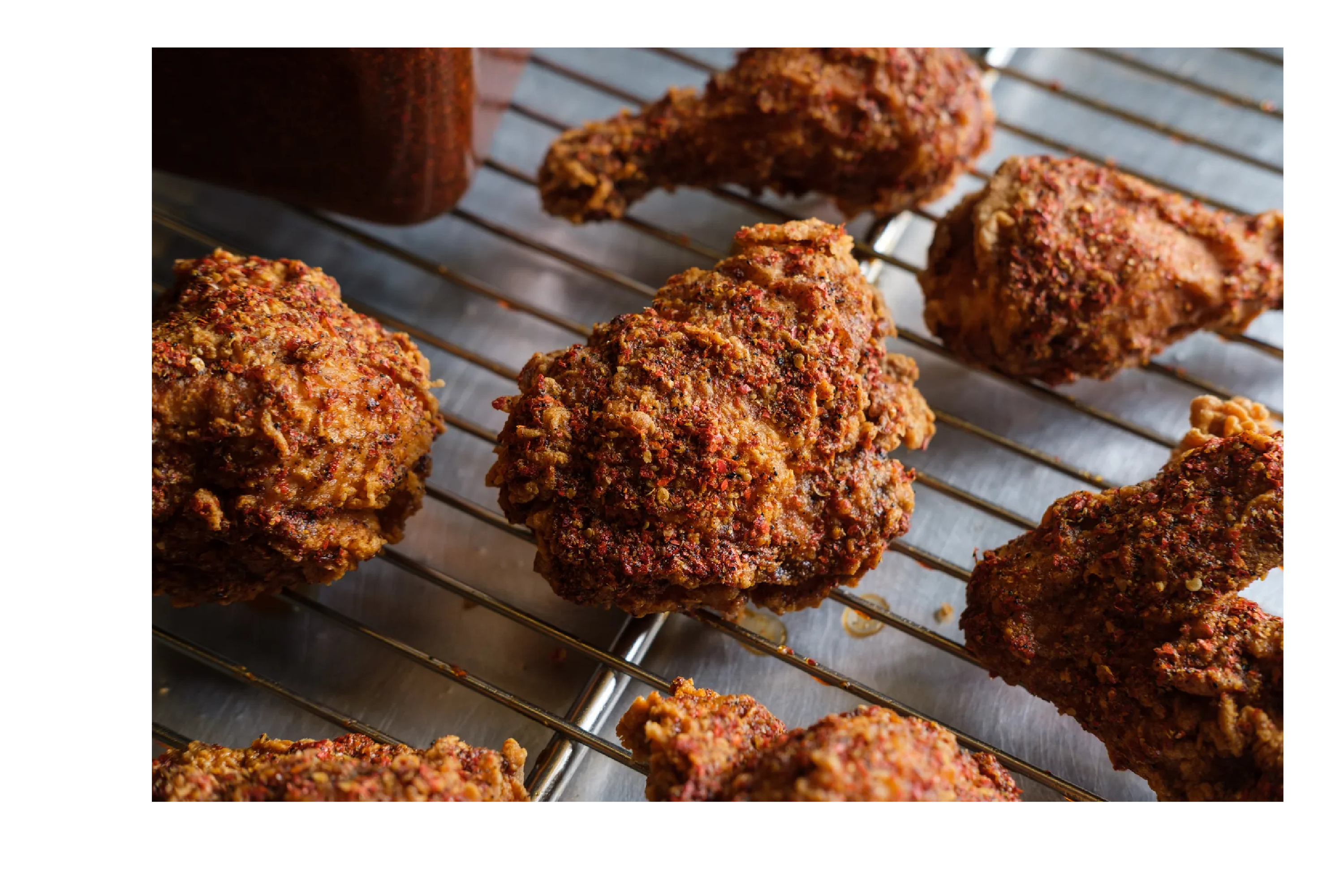 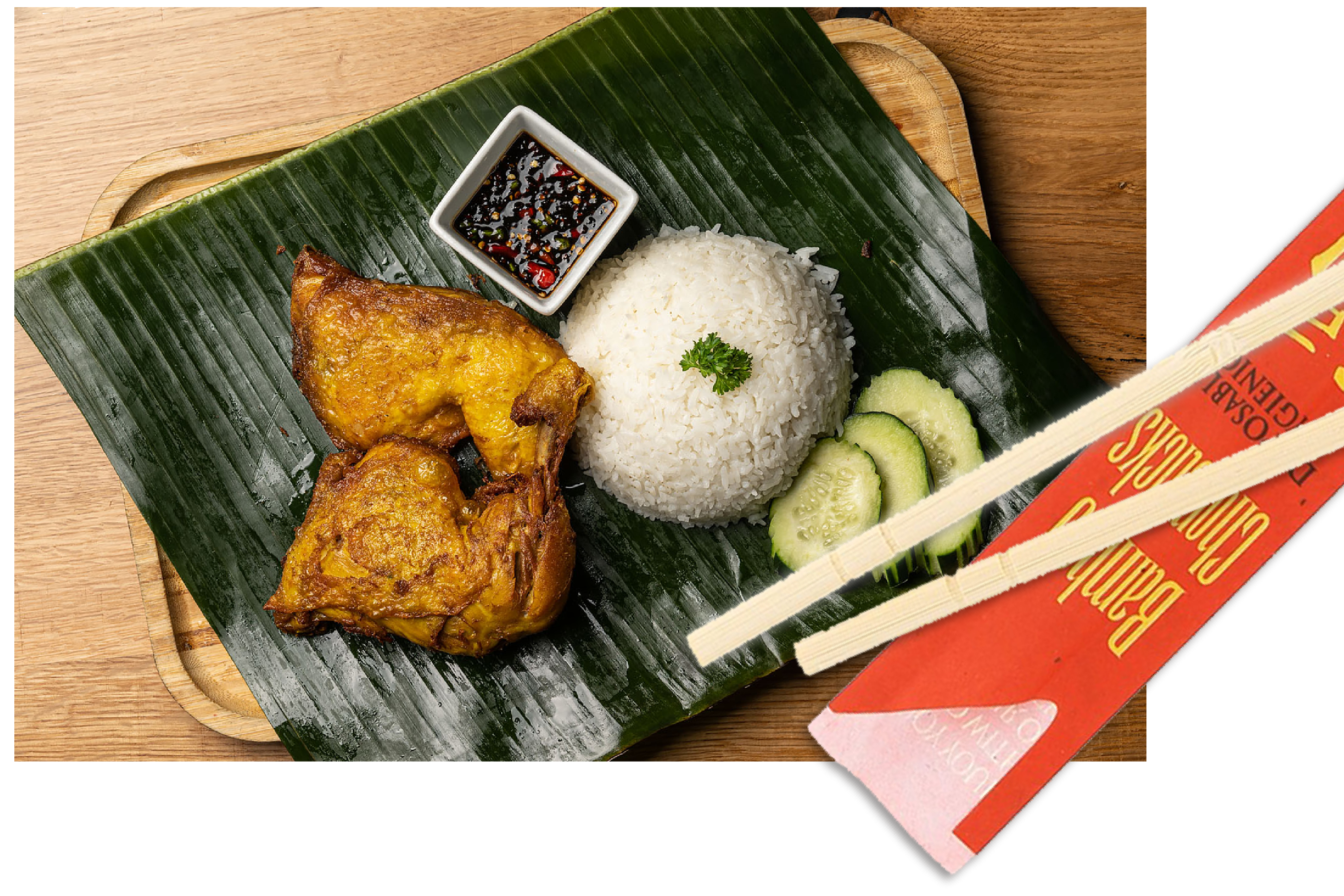 Why Houston is the country’s top chicken town 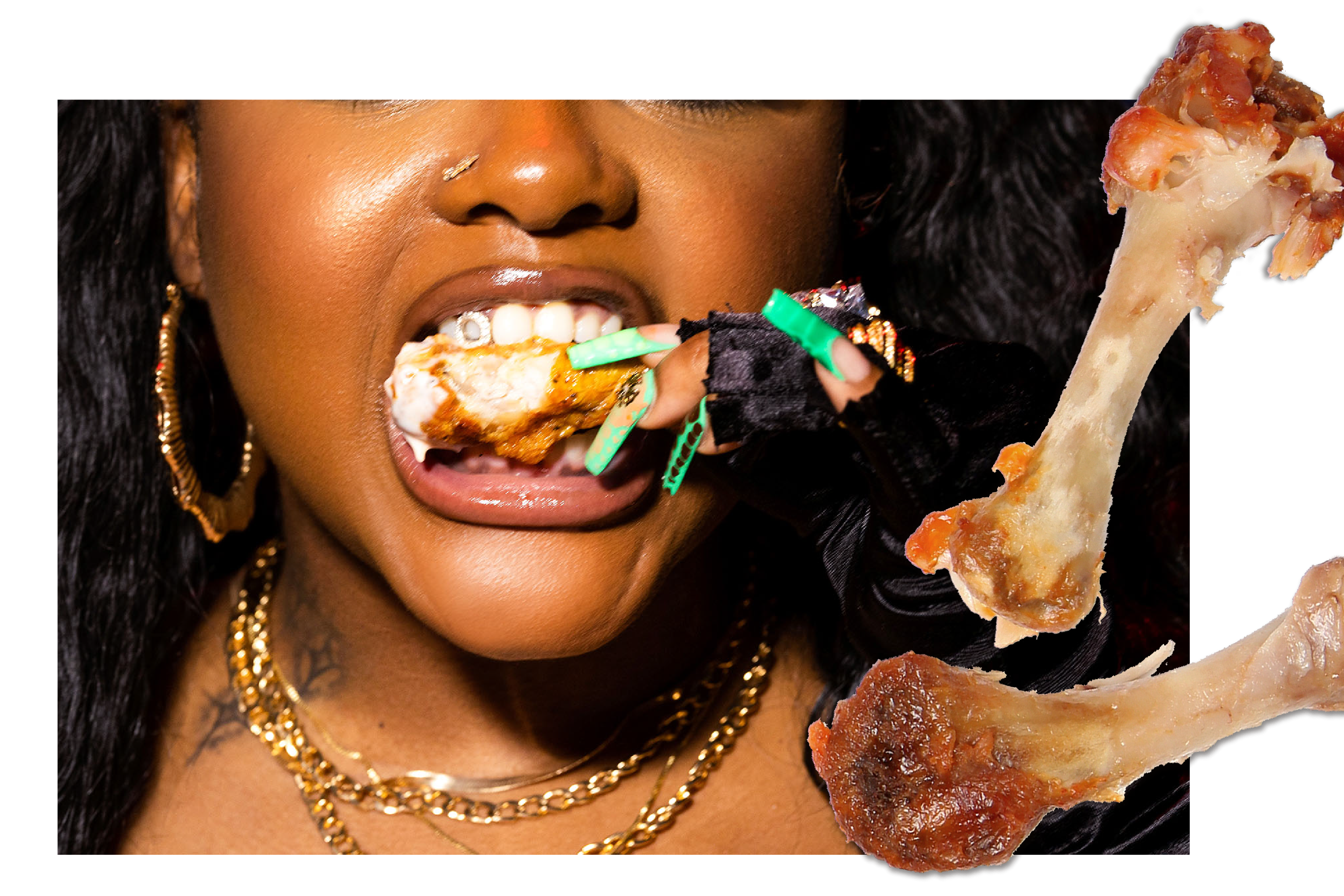 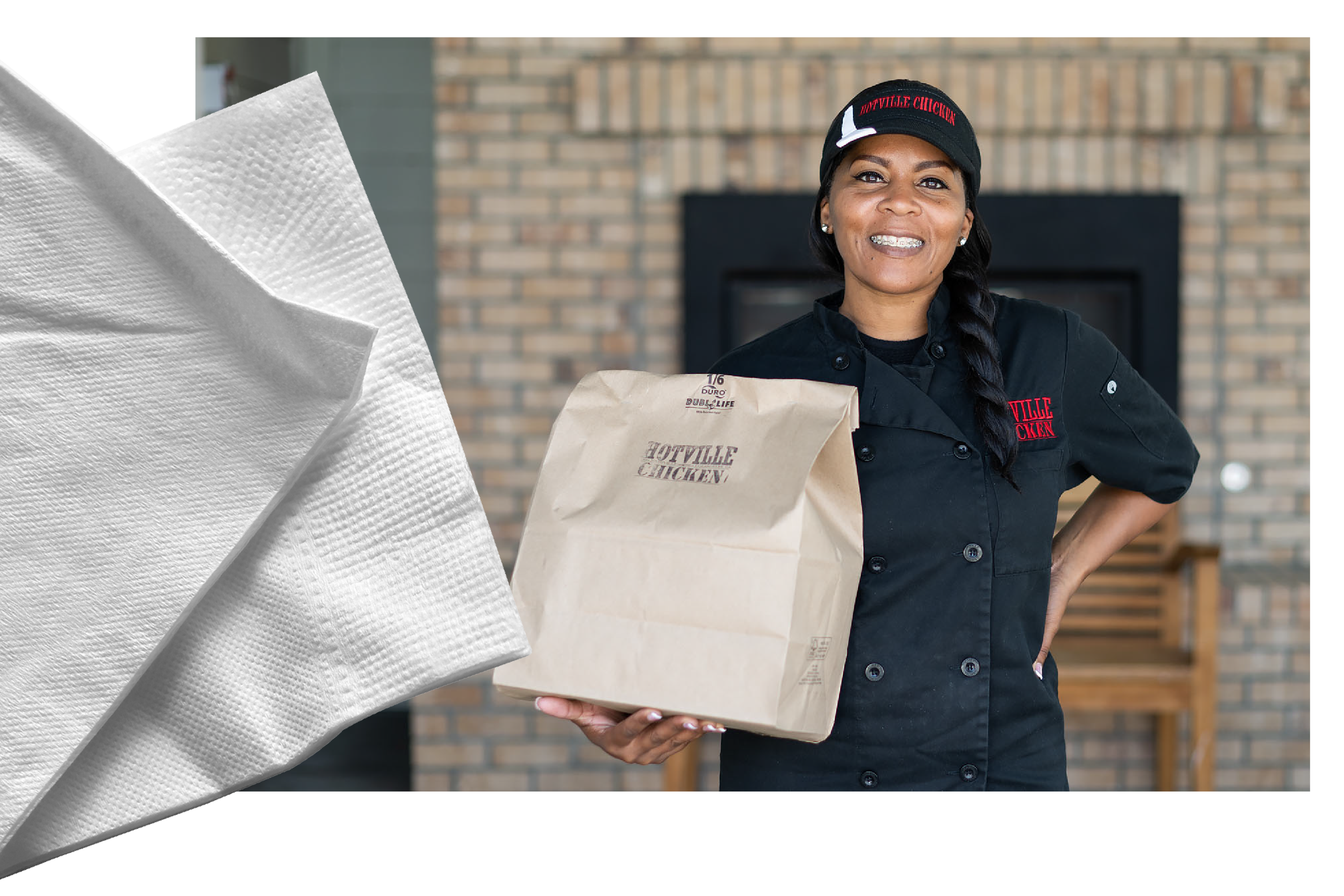 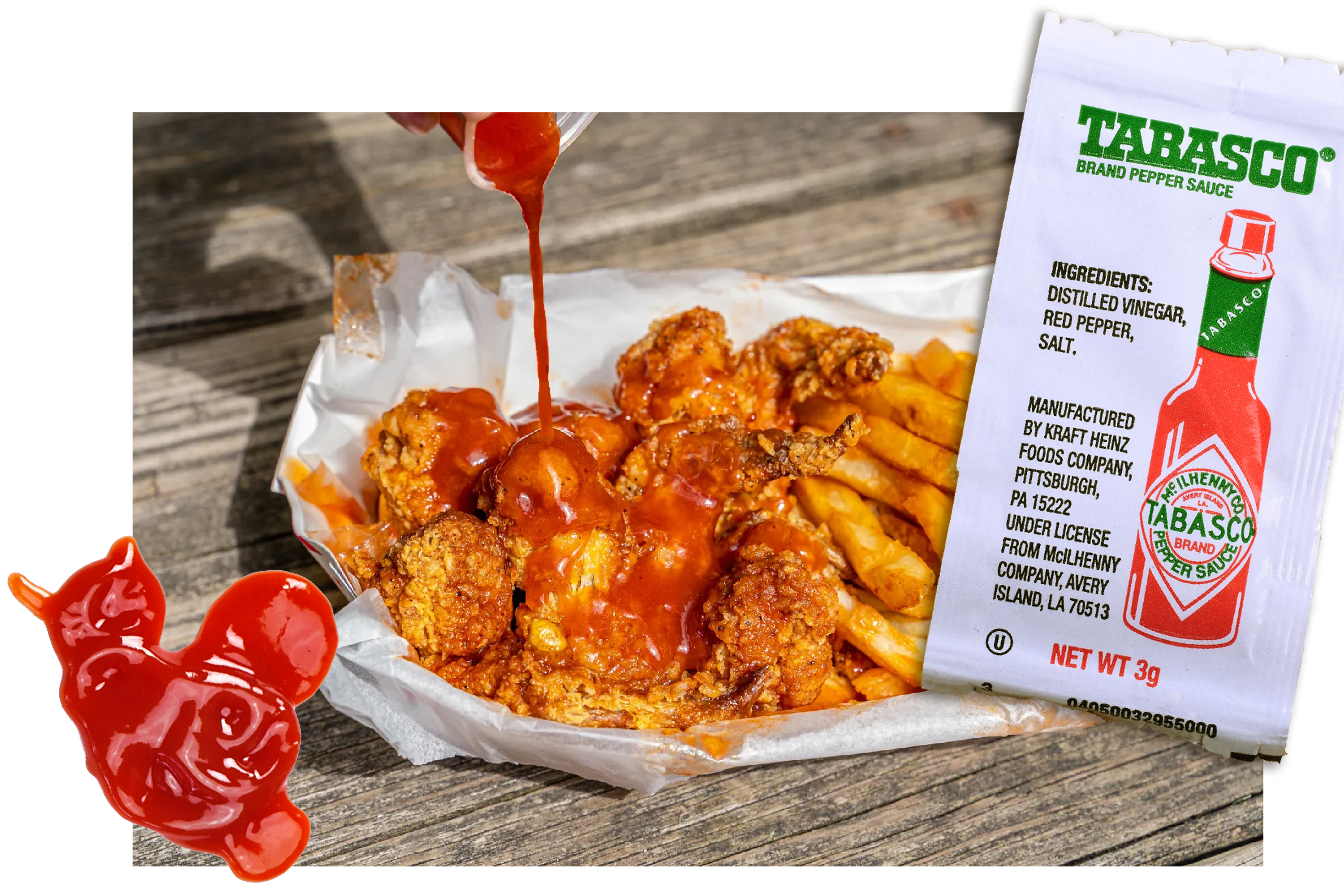 The best fried chicken in: